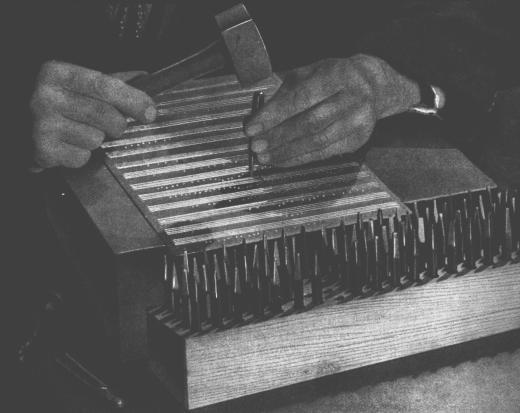 The spacing algorithms in LilyPond even take the bar lines into account, which is why the final up-stem in the properly spaced example has been given a little more space before the bar line to keep it from looking crowded. A down-stem would not need this adjustment. 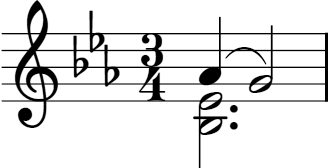 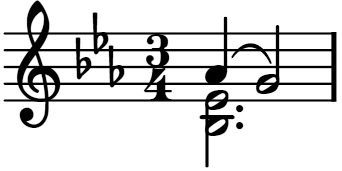