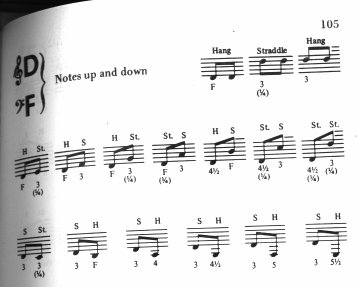 By adjusting the layout rules and font design, the output has improved considerably. Compare the same reference score and the output from the current version of LilyPond (2.23.82): 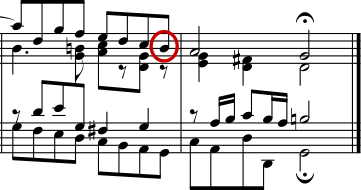